This bug is tracked as CVE-2022-42856, and it stems from a type confusion weakness in Apple's Webkit web browser browsing engine. <br> <br>Apple said that the flaw discovered by Clément Lecigne of Google's Threat Analysis Group allows maliciously crafted webpages to perform 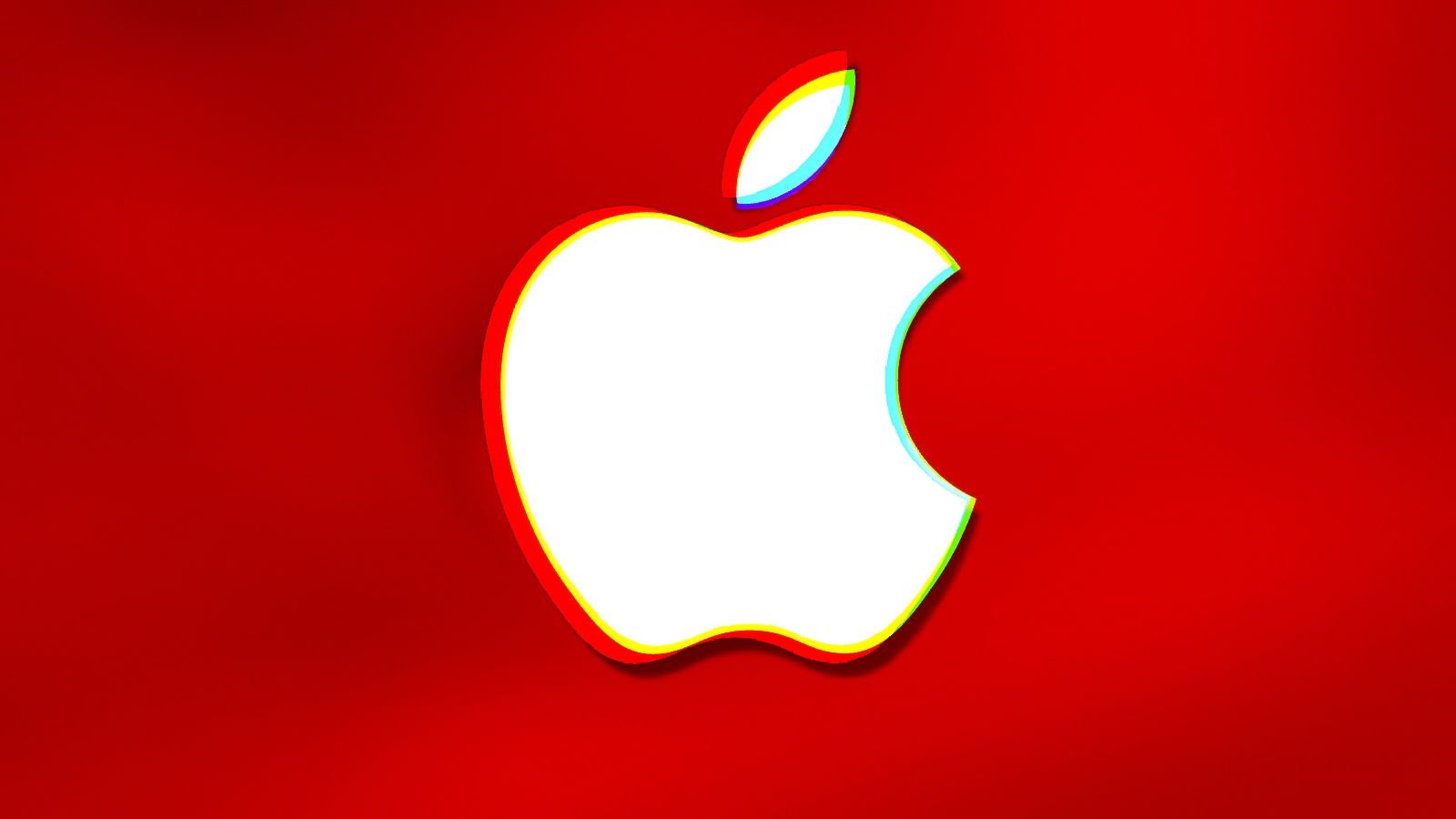 This bug is tracked as CVE-2022-42856, and it stems from a type confusion weakness in Apple's Webkit web browser browsing engine.

Attackers can successfully exploit this flaw by tricking their targets into visiting a maliciously crafted website under their control.

Once achieved, arbitrary code execution could allow them to execute commands on the underlying operating system, deploy additional malware or spyware payloads, or trigger other malicious activity.

In a security advisory published today, Apple once again said that they're aware of reports that this security flaw "may have been actively exploited."

Although Apple disclosed that it received reports of active exploitation, the company is yet to publish info regarding these attacks.

By withholding this info, Apple is likely aiming to allow as many users as possible to patch their devices before other attackers pick up on the zero-day's details and start deploying custom exploits targeting vulnerable iPhones and iPads.

Even though this security flaw was most likely only used in targeted attacks, it's still strongly recommended to install today's security updates as soon as possible to block potential attack attempts.

CISA added the zero-day to its list of known exploited vulnerabilities on December 14, requiring Federal Civilian Executive Branch (FCEB) agencies to patch it to secure them "against active threats."

Today, Apple also patched dozens of other security flaws in its Safari web browser and its latest macOS, iOS, and watchOS versions.